The hotel-restaurant on the lovely Ionian coast road that leads to the Salento, was part of a radical restyling that gave the commodity the ancient prestige. In this case, the intervention of Kino Workshop, besides as supplier of technological material for the entire complex, extended itself in being the light designer for the banqueting hall. Simultaneously working on the developing intervention, during the planning stage, the most suitable solutions were evaluated, in order to get visual comfort, chromatic and emotional rendering. A “light server” was adopted and managed by a computer allowing to produce luminous sceneries, a home-automation s system simplified by Erco, worldwide leader in the field. 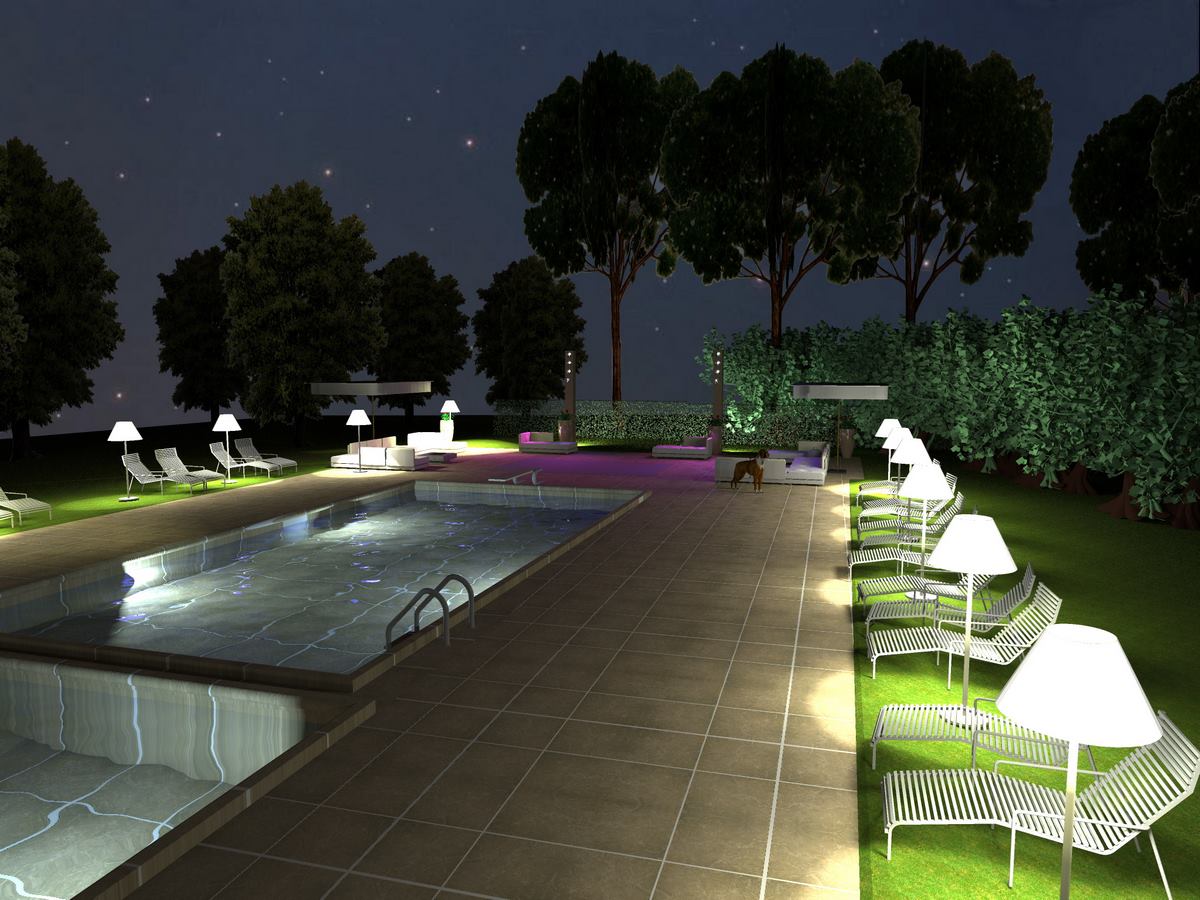 Tenuta Monacelle is a resort, surrounded by Selva di Fasano’s greenery . The Fasano forest is a wonderful corner of green that extends between Fasano and Monopoli. 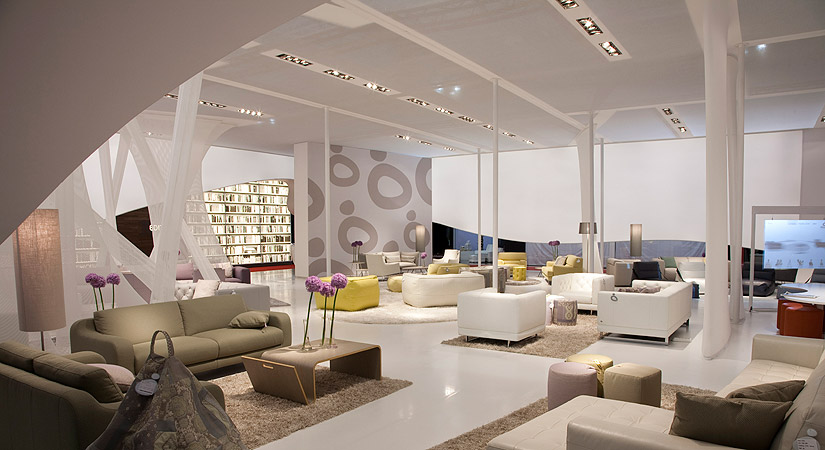 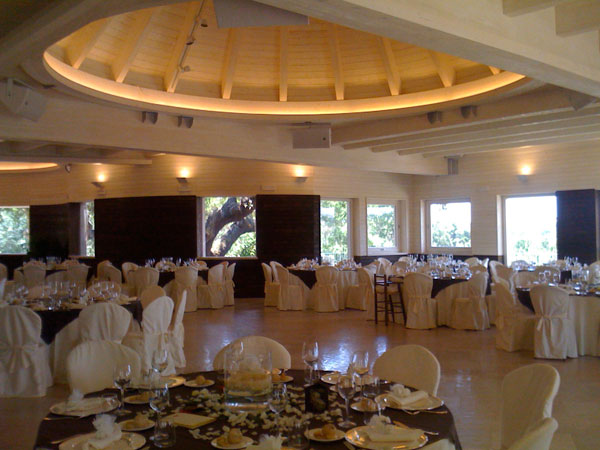 The concept inspiring Kino Workshop is that the light has to enhance architectural shapes without being the leading actor of the scene; that is, without showing its aesthetical side.

We use cookies to make sure you can have the best experience on our site. If you continue to use this site we will assume that you are happy with it.